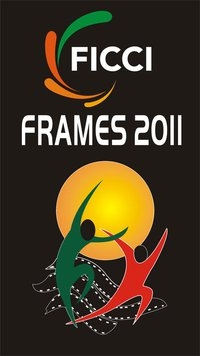 Amidst stalwarts of the industry like Shahrukh Khan, Yash Chopra, Karan Johar and the internationally renowned actor Hugh Jackman, FICCI felicitated the best of the television and film fraternity in an awards ceremony held later on Friday evening. Sushant Singh Rajput bagged the award for 'The Best Television Actor' for his role as Manav in Pavitra Rishta while the show itself won recognition as 'The Best Show on Television'.

Commenting on this, Mr. Sukesh Motwani, Fiction Head, Programming, Zee TV said, "It is a great honour to be recognized by FICCI and the industry for having introduced audiences to Manav and Archana whose lives represent the trials and tribulations of the great Indian middle class. I would like to take this opportunity to thank everyone associated with the show who have made this possible."