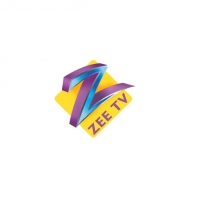 Keeping up with the tradition on winning awards, the Zee team recently won many at the Promax awards this year. The Zee Café team won two silvers:

These awards come in addition to Zing's gold at the PROMAX.

Kudos to all the team for this endeavor! The production and operations team deserve a special mention for their efforts.