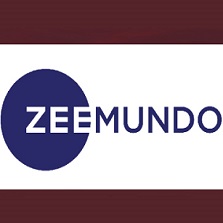 On October 20th, 2019, Zee Mundo embarked upon another milestone when it was launched on the biggest cable platform in Peru, Telefonica. With this launch Zee Mundo will now be available to 1 million existing subscribers on Telefonica & has now established itself as one of the biggest Spanish channels in LATAM.

This landmark deal will enable us to find a foot holding in other South American countries.