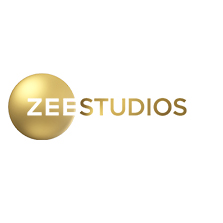 A Zee Studios production, Anandi Gopal is a biography based on the life of Anandibai Gopalrao Joshi, who was the first lady doctor from India, was released to rave reviews across 80 screens worldwide.

Oru Adaar Love, starring the famous Priyanka Warrier of 'the wink fame', tells the story of a group of school students through two years of their school life filled with romance and friendship, has been released by Zee Studios International in select international countries.